Previously, we have completed the circuitry and software.

This time, I would like to modify and install the ceiling light. 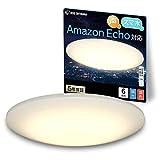 This is a fluorescent-type ceiling light that will be modified this time.

The PCB is now visible. Remove this PCB and also the plastic plate underneath it.

It was very refreshing.

Split the LED board into three parts

Divide the LED board into three parts, just as we did before when I modified a ceiling light to LED fluorescent light from Daiso.

I will attach this to the base of the ceiling light.

Position the LED so that it has a hexagonal shape, and bond it to the base with silicon for heat dissipation. 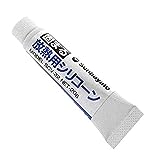 The back side of the ESP32 control board was insulated with polyimide tape and fixed to the base with a hot bond. 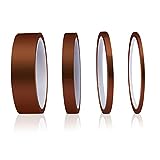 Create a cable to connect to the connector at the base of the ceiling light.

WAGO's one-touch connectors are a great way to connect wires together! The model has been redesigned and is easier to open and close than the one I'm using.

Connect a USB adapter sold at a 100 yen shop and power the PCB with a USB cable.

Cables will be secured with ties. The thinnest 2.5mm tying band was easy to use. 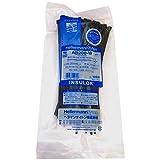 It fit in nicely.

I'm going to test the lights with a 1A breaker in between. It was successfully lit.

It will be installed in the ceiling of my daughters' bedroom. Installation is the same as for a normal ceiling light, just fit it in.

Just cover it and it's ready to be installed.

Now, let's ask Alexa, the Amazon Echo, to turn on the lights.

The lights in the room can now be turned off by voice. This should eliminate the fights that break out at my daughters' bedtime over who is going to turn off the switch.